Cole is a singer/songwriter and aspiring entrepreneur who has been performing for over 15 years and has started multiple businesses in the past few years. Cole was born in Albany, Georgia but has lived most of his life in Myrtle Beach, South Carolina. He started performing as soon as he could walk and talk. He would often drum on anything he could get his hands on and couldn't resist moving his body whenever music came on.

Cole's first time on stage was at the age of 5 when he had his first solo in his choir's show. At the age of 7, he went to a Summer Rock Band Camp and won the "Battle of the Bands" competition for two summers in a row. Those credits went on to him being the lead singer of his Rock Band and would play at multiple venues around town. At 9 years old, Cole became interested in Theater and appeared in the Ensemble of his two High School Musicals: Fiddler On The Roof and Hello Dolly. At age 11, he moved to Myrtle Beach, SC and immediately auditioned for Dino Capone's School of Rock (Band Program) and was the lead singer of his band for two years. While at the School of Rock, Cole played venues such as the House of Blues, Hard Rock Cafe, and the Pavilion. 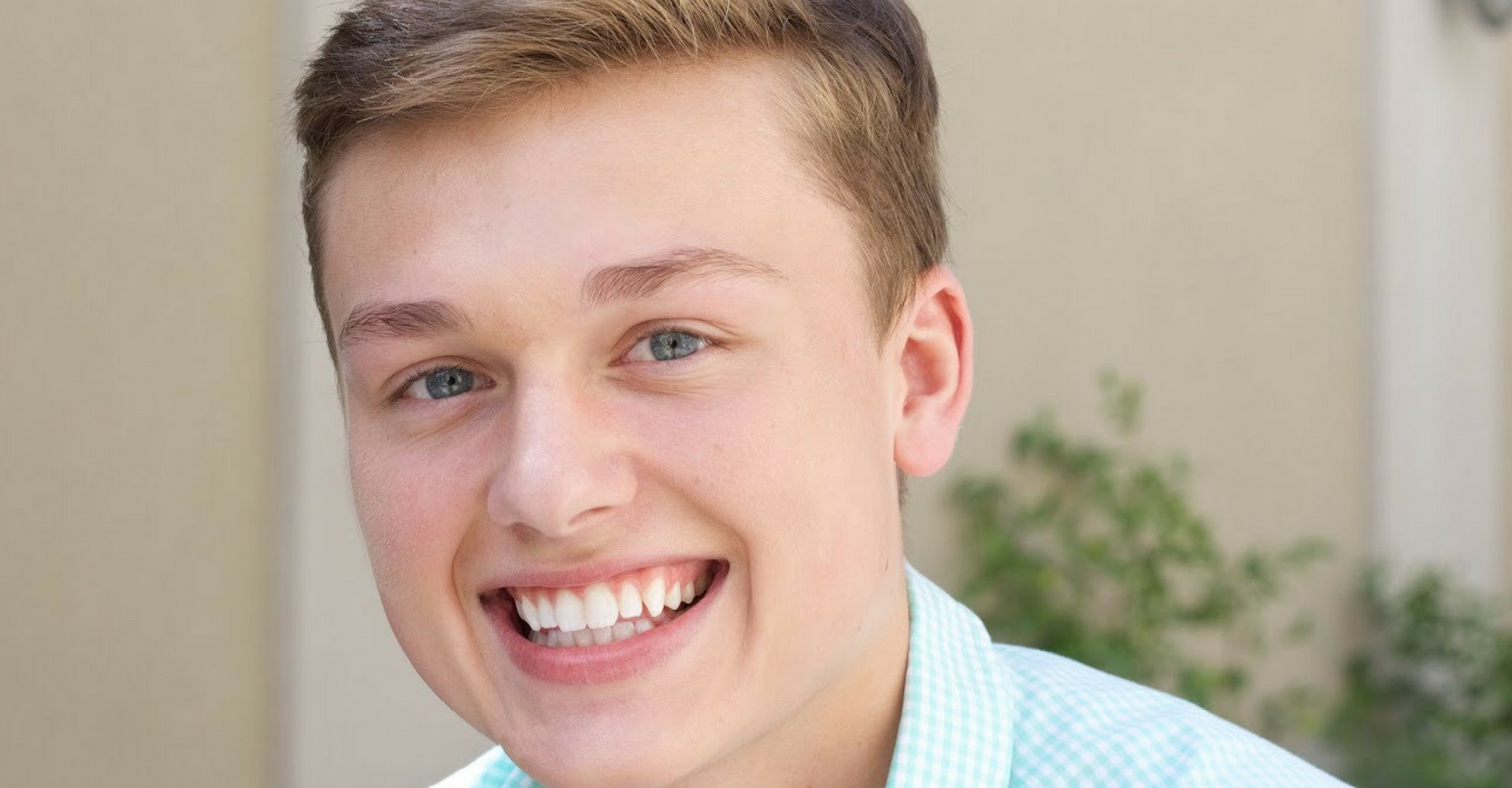 After leaving the School of Rock, Cole went back to his "Country roots" and aspired to be a Country Music Artist. He played multiple gigs around Myrtle Beach and wrote his first song at 12 years old. Once High School came around, Cole found an interest in Theater again and played Rapunzel's Prince in Into The Woods his sophomore year. That same year, Cole auditioned for "High Steppin' Country", which is currently the longest running show in Myrtle Beach, South Carolina. The Summer show consists of a cast of 14 people who cover five sections of music with choreography. "This is where things really started to change. I then realized that not only were the people around me passionate about performing, but I could actually do this for a living."

His Junior Year, he got his first lead role when he played Joseph in Joseph and the Amazing Technicolor Dreamcoat. That same year, he played another lead role as John in "Whose Life Is It Anyway". For his last semester of High School, Cole went on to play the acclaimed role of Danny Zuko in "Grease".

Cole's training and coaching has been extensive over the years. As a kid, he refused to take lessons because he wanted to teach himself everything but then realized that the best way to go is to have a coach/mentor. He got his first Vocal Coach at 13 years old and then went on to have two other Coaches, not including his Music Director at his High School. Now, Cole offers his own coaching/mentoring and wants to help as many people as possible achieve their music/business goals.

At age 16, the interest and idea of business sparked when an ad of Tai Lopez's 67 Step Program popped up on a YouTube video he was watching in class. After that, he started his own Ecommerce business, and it was a complete failure. After months of consuming content and researching different Business models, he decided to open up another Ecommerce business at age 17. His second one generated moderate success, but he closed the store to focus on different business ventures. After closing the Ecommerce store, Cole started his own Social Media Marketing Agency, which led to him working with several clients, helping them with social media management and advertising. During that same time, Cole began to explore Personal Branding and wrote his first book, "The Performer's Playbook". As a result, he is continuing to scale his Personal Brand as well as provide value to others in any area he can.

In May of 2018, Cole saw a flashy Instagram ad of these people travelling the world and making money from what looked like some kind of chart on their phones/laptops. He then began doing research and found his next venture; trading. He set out and found the best mentor possible, and not even a month later, started to produce income from it. For the next several months of developing his craft and analyzing the markets, he decided to create his own group of traders of all different levels of experience known as "Pip Profits", which is completely free to join. If you are interested in learning how to trade or analyze any kind of market, send him a message on any of his social media profiles or an email through the "Contact" page, and he'll get you set up! Currently, he still uses trading as a source of income and loves to help others learn how to do it.

Today, Cole currently lives in Nashville, Tennessee where he attends Belmont University, continuing to learn and develop new/current skills and working on writing/recording his original music, which is set to be released in the near future.